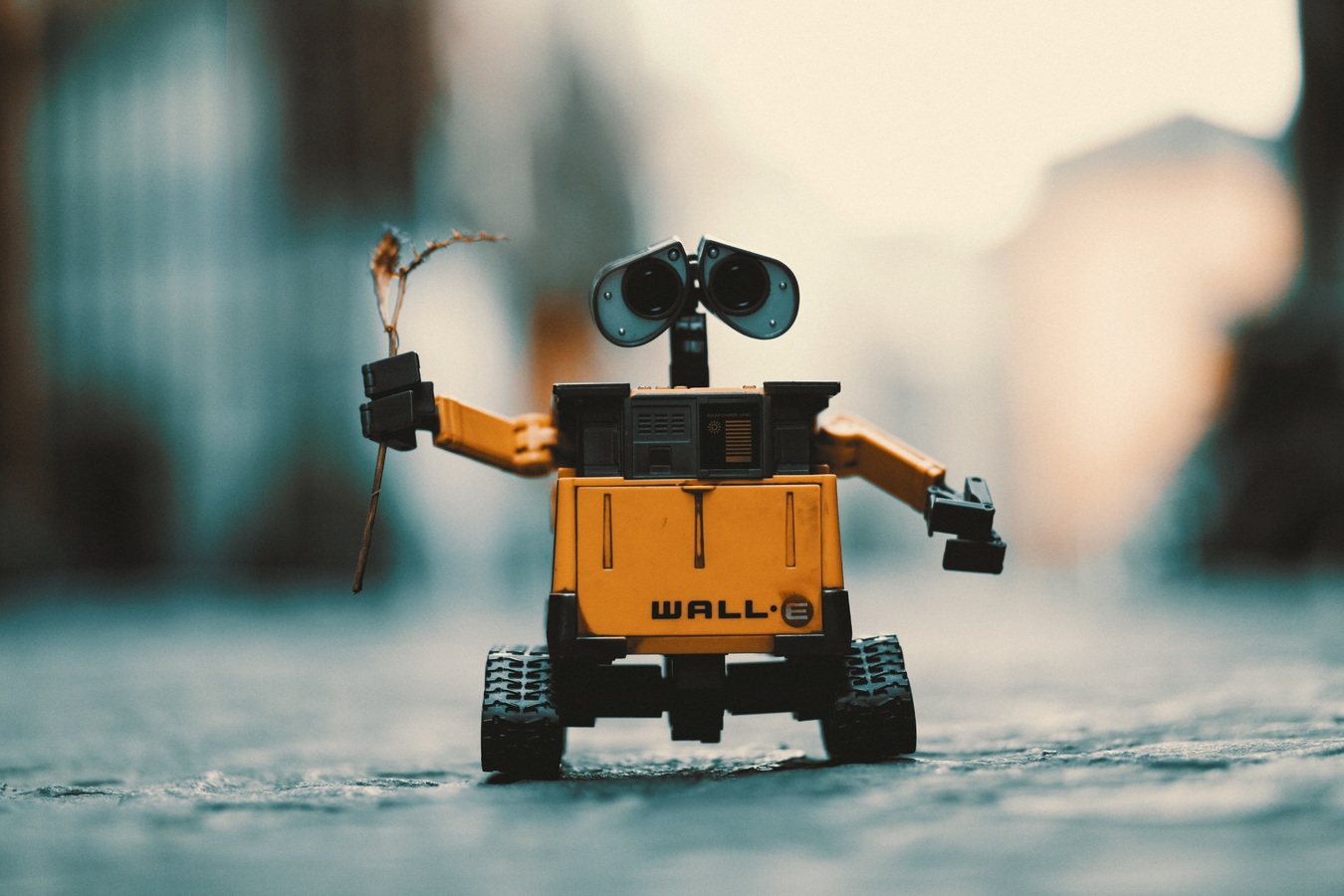 Growing up we didn’t have many toys and having less stuff created a tension that fueled my restless young brain. I wanted to be entertained and had very clear ideas about how that should happen, yet key items were missing: a go-cart, a rocket, and a robot…. All such simple pleasures. If life would just grant me these simple desires, I’d be happy. So what’s a lower class, middle-America child to do? Ask Santa, of course. And if Santa didn’t deliver, pray and pray hard. Well, my lack of a go-cart, rocket or robot to this day speaks volumes against the popular movie The Secret. The lack of the appearance of a woman made up of 98% of breasts during my teenage years speaks even more.

The primary desire I had as a child, like all other children, was to be rescued from my restless mind. My brain wanted input as fast and as sparkly as possible. Today, unlike in the early 80s, it’s much easier to satiate that desire. For example, iTunes flavored, short-attention-span crack is just $2.99 and a download away. Who says the money in Daddy’s wallet can’t buy happiness?

When I was young, I thought a robot was the answer to all my prayers. I’m not sure why or what a robot was going to do for me but I was certain; a robot was what I needed to be happy. Unexpectedly, when I asked my mother for a robot, she said no. And back in the late 70s/early 80s, even if I could somehow find $2.99, it was difficult to download a robot. So I got to live with the discomfort: I want robot. Mom says no. Damnit.

Since my “needs” weren’t being fulfilled, I fixated: What made a robot a robot? How did a robot move? How did a robot think? How did a robot talk? How did a robot see? From these questions, I began to learn. Apparently, there’s some way to use sound as a way to see. And computer chips use some sort of language to teach a robot to think. Eventually, I learned that the simple action of moving a robot arm used math, something called calculus, to figure out how to make a robot arm stop where the robot brain wants it to stop. Wow, science and math!

Eventually, I decided I was going to have to build my own. I started learning about gears and motors and batteries. Apparently AC motors are different than DC motors and there’s this thing called torque that’s related to acceleration that’s related to robots tipping over. Batteries, as I learned, come in different configurations and some charge faster but don’t last as long while others charge slower and are heavier. So many details! Geez, I wish someone would have just bought me a damn robot!

I wanted a robot and no one would buy me one. That constraint and my passion drove me to uncover so much more than I ever would have had a robot been handed to me. Instead of having a slightly used robot collecting dust in the corner of my room, I had a head filled with dizzying details about how robots work.

In my job every single day I apply the curiosity and problem solving that started with that basic desire to build my own robot. Just today I worked with infrared range finding which is another method robots use to see, and signal analysis which is a way robots understand their environment. Nearly every single day in my job in product development, I wonder how things might work, then set out to see if my team and I can make it work. While I’m not actually building a robot, every single day I live the dream of bringing amazing device to life! Man, I love my job!

Today I see kids ask questions and get easy answers when I believe it’s better that they sit unsatisfied. The mystery creates tension in their naturally curious minds and those young minds have copious amounts of processing power that can be applied to finding answers, some of which we, as learned adults, would have never considered. When we hand a child a quick answer, we are destroying an opportunity for them to discover something amazing that might change their life or possibly benefit the world.

I often wonder how much I’d know about motors and electricity today if my mom had simply bought me a robot back when I was ten like I asked. I’m glad she didn’t. Hopefully one day I’ll repay my great fortune by using that knowledge to change the world for the better. Until then, I’m not buying anyone any robots. Except my mom. She deserves one.

If you are left wondering what to offer your kids when they are burning with the wants, allow me to make a few suggestions:
Legos
An Erector set
An Arduino kit (and if you really want to make a future tinker’s heart pitter patter, add this)
An all in one electronics kit
A chemistry set
Some basic lenses
A microscope
A battery and a motor
A book on building paper airplanes
A magnifying lens
A computer anyone can build

Disclosure: Some of the suggested gift links above use my Amazon affiliate ID.  Mostly that so I can track to see if what I’ve shared has helped change any kids’ lives by helping them get gifts that make them think.

Rethink your company’s ability to innovate. You can create!

Give 3D Printers to Children

Plum, Security and the Internet of Things

Get all latest content delivered a few times a month.